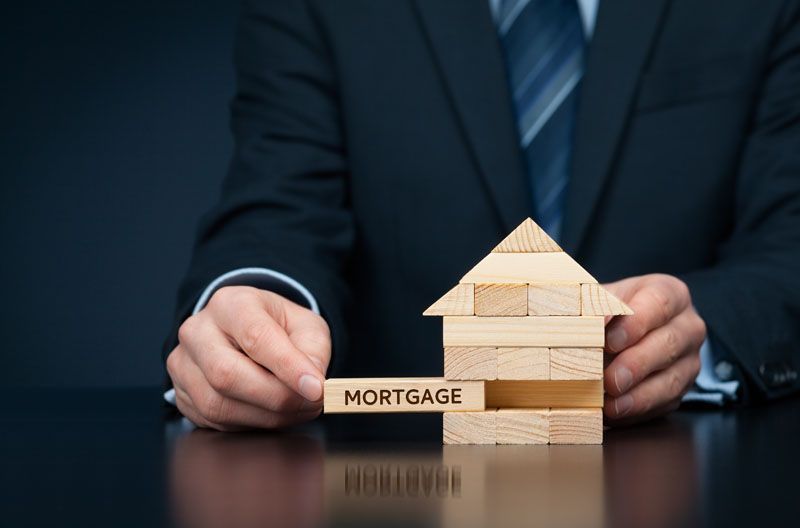 Most of our attention has been centred on fixed rates over recent years, as economic uncertainty grew and borrowers looked for some peace of mind.

With the Bank of England cutting the base rate to an all-time low of 0.25%, and questions being raised over the possibility of a further cut, there is now likely to be more interest in tracker mortgages.

These are variable mortgages that move up or down in line with another rate (usually the Bank of England Base Rate) and as such the monthly repayments are also variable.

The potential for another drop in monthly payments will appeal to many. Borrowers should check with their lenders however. In recent years some have applied a collar to their deals, which would prevent monthly payments from going down any further, even if base rate was to be cut again.

The variable nature of tracker mortgages mean that they will not be suitable for everyone, and many borrowers will still prefer the security of a fixed rate, especially as they are so low at the moment.