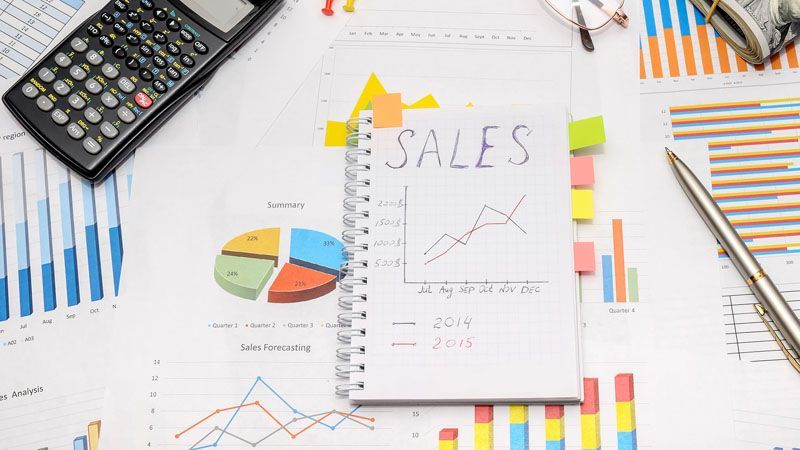 The December 2015 Land Registry data showed a monthly increase in average house prices across England and Wales of 1.2 per cent, while the overall annual price change was 6.4 per cent.

Regionally, the highest monthly increase was seen in London at 2.1 per cent, followed by the East at 1.7 per cent; prices decreased in the East Midlands, the North East and Wales with falls of 0.3 per cent, 0.7 per cent and 0.8 per cent respectively.

The average house price in England & Wales now stands at £188,270 and in London at £514,097. London saw the highest annual change in prices at 12.4 per cent, followed by the East at 10.6 per cent and the South East at 9.5 per cent. The lowest annual increase was seen in the North East at 0.8 per cent, but no region experienced a fall. In terms of property type, semi-detached properties showed the highest annual increase at 6.7 per cent, while the lowest increase was seen in detached properties at 5.8 per cent.

In greater detail, just seven counties and unitary authorities saw an annual fall in prices, the greatest again being Hartlepool at minus 3.3 per cent; Reading continued to experience the highest annual rise at 17.1 per cent. The strongest monthly growth was seen in Blaenau Gwent with an increase of 3.8 per cent, while Hartlepool had the most significant monthly drop at minus 4.2 per cent. Eight counties and unitary authorities saw no monthly price change.

Of the metropolitan districts, Knowsley continued to show the largest annual price increase at 10.5 per cent, while three districts saw a fall, the greatest being Sunderland at minus 3.5 per cent. Walsall experienced the highest monthly price increase at 1.7 per cent, while Rochdale saw the greatest monthly fall with a movement of minus 1.2 per cent.

Month on month, the total number of properties sold across England and Wales increased from 72397 in September to 79960 in October – an increase of 10.4 per cent. The number of property transactions from July 2015 to October 2015 averaged 80,691 per month, compared to 84,517 over the same period a year earlier.