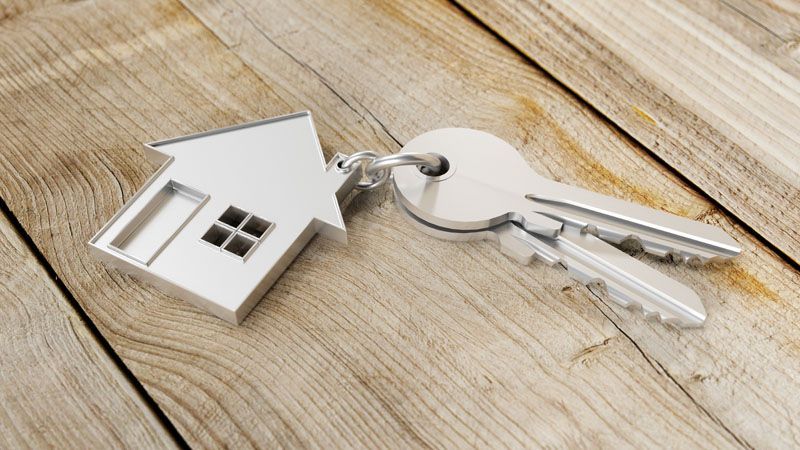 The July 2016 house price index data for the UK showed a monthly rise of 0.4 per cent, while in England the increase was slightly higher at 0.5 per cent. In London the monthly change was 1.0 per cent but of the English regions it was the North East region that experienced the highest monthly growth with a rise of 2.3 per cent. Falls were seen in Yorkshire and The Humber, the South West and the West Midlands, the latter seeing the greatest fall at minus 0.8 per cent.

On an annual basis the price change across the UK was 8.3 per cent, bringing the average house price to £216,750. In England the annual price increase was a little higher at 9.1 per cent and the average house price £232,885. London experienced a rise of 12.3 per cent making the price of an average London home £484,716. However, the East of England again saw the greatest increase over the year with a rise of 13.2 per cent, while Yorkshire and The Humber saw the lowest annual price growth at 4.7 per cent. Annual price increases by property type across the UK showed little difference, ranging from 8.1 per cent for both terraced houses and flats and maisonettes to 8.5 per cent for both detached and semi-detached houses.

Detailed statistics for local authority areas continue to show a wide variation but only five areas saw a fall in prices over the year, including the London boroughs of Camden at minus 0.6 per cent, Hammersmith and Fulham at minus 1.6 per cent, and Kensington and Chelsea at minus 3.0 per cent. The highest annual rise was seen in South Bucks at 22.7 percent, while Stevenage, Haringey, Hertsmere and Newham also saw increases above 20 per cent.