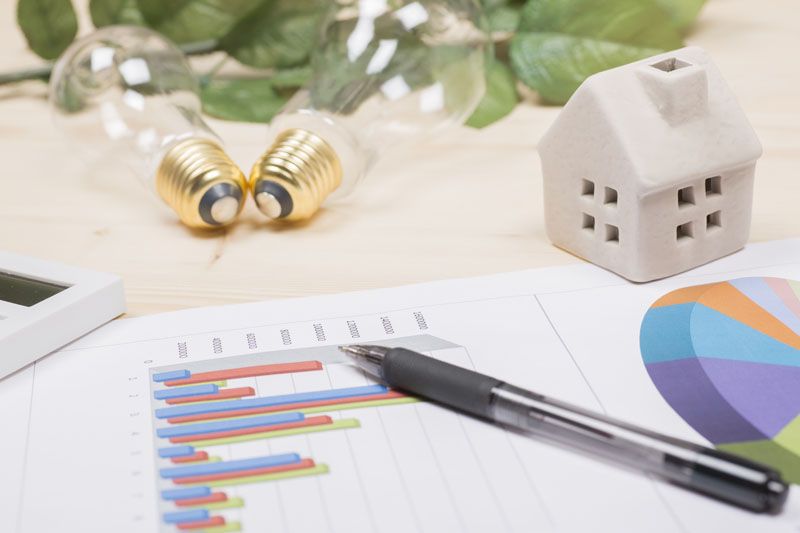 At its mid-September meeting, the Bank of England’s Monetary Policy Committee unanimously voted to leave its main interest rate at 0.25 per cent. The Bank halved its interest rate from 0.5 per cent to the new historic low in August with the aim of maintaining the stability of the UK’s banking system following the June referendum on membership of the European Union.

A number of indicators measuring near-term economic activity suggest that the impact of the Brexit vote has been weaker than at first feared. However, the Bank still expects that the pace of economic activity in the July to September quarter will still be half the growth rate recorded earlier in the year. The Bank reiterated that it might yet need to cut interest rates further in the coming months.

The Monetary Policy Committee also voted to stand by its August decision to expand quantitative easing. The Bank will purchase an extra £60 billion of government bonds, which will take the total to £425 billion. It will also buy a further £10 billion of corporate bonds as part of its continuing measures to prevent the economy falling into recession.

Under a new timetable, the next Monetary Policy Committee meeting will not take place until November.

One of the economic indicators that seems to show that consumer confidence has not fallen away since the Brexit vote is that UK retail sales were stronger than expected in August. The Office for National Statistics reported that sales volumes fell by just 0.2 per cent from July and were up by 6.2 per cent from August last year. Furthermore, the sales increase for July was also revised upwards from 1.4 per cent to 1.9 per cent, representing the best performance for the month in 14 years.

Another positive indicator was the slight fall in UK unemployment to 1.63 million between May and July. The unemployment rate was 4.9 per cent compared to 5.5 per cent a year ago. However, the number of people employed in the public sector is at its lowest level since the Office for National Statistics started collecting the figures in 1999, down to 5.33 million, indicating that it is the private sector that is making the jobs.

A key measure of the economy is the UK Consumer Prices Index of inflation; in the year to August, the average cost of everyday household goods and services went up by 0.6 per cent, unchanged from July. The Retail Prices Index, which includes the cost of mortgages, dropped to 1.8 per cent in August from 1.9 per cent in July.