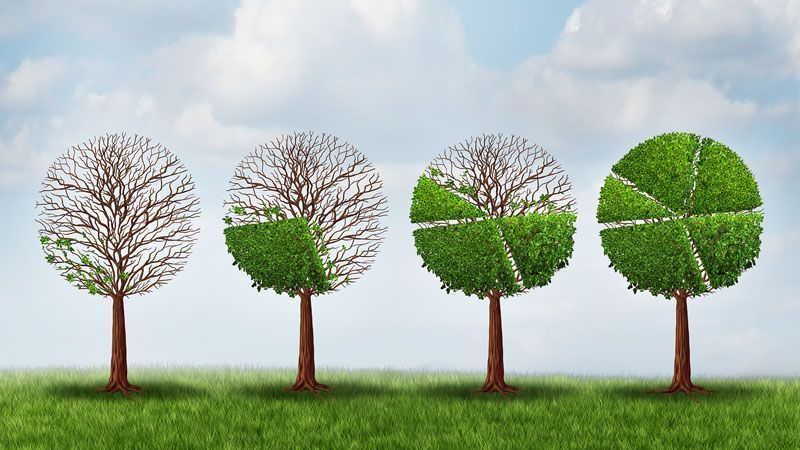 The first two monthly meetings this year of the Bank of England’s Monetary Policy Committee saw the interest rate held at 0.5 per cent and the stock of purchased assets financed by the issuance of central bank reserves maintained at £375 billion. A majority vote in January was followed by a unanimous decision in February.

The Bank of England’s decision on the level of interest is largely based on assessments and forecasts of economic growth, unemployment and inflation, particularly core inflation, which strips out the impact of changing food and petrol prices. In January, core inflation fell to 1.2 per cent from 1.4 per cent in December. The broader measure of Consumer Price Inflation rose to 0.3 per cent in January from 0.2 per cent in December due to fuel prices falling by less in January that they did at the same point in the previous year. Consumer Price Inflation is well below the Government’s target level of 2 per cent and analysts now believe it will stay below 1 per cent for the whole of 2016. Interest rates are now expected to stay at their historic lows well into 2017.

Consumer prices in the Eurozone fell sharply in February to minus 0.2 per cent, driven down by an 8 per cent fall in energy prices. In response, the European Central Bank has already announced a cut to its negative bank deposit rate and further stimulus measures are anticipated.

Newly released figures on household credit from the Bank of England reveal that in January, UK consumers borrowed a further £1.6 billion, the second highest level for more than a decade. Unsecured consumer credit rose by 9.1 per cent compared to the same month a year ago. The Governor of the Bank of England, Mark Carney, has warned that the rising level of household debt is an indirect threat to Britain’s economic recovery.

The Bank also reported that 74,581 mortgages were approved in January, the highest level since January 2014. The Council of Mortgage Lenders and the Royal Institution of Chartered Surveyors had earlier reported a surge in buy-to-let landlords purchasing property ahead of the stamp duty changes in April, exerting upward pressure on house prices.

The Office for National Statistics confirmed the twelfth consecutive quarter of growth for the UK economy with a figure of 0.5 per cent in the three months to the end of December. This was largely due to the buoyant services sector, which grew by 0.7 per cent. Despite the steady expansion to date, the Chancellor, George Osborne, warned about the future effects of turbulence in the global economy.