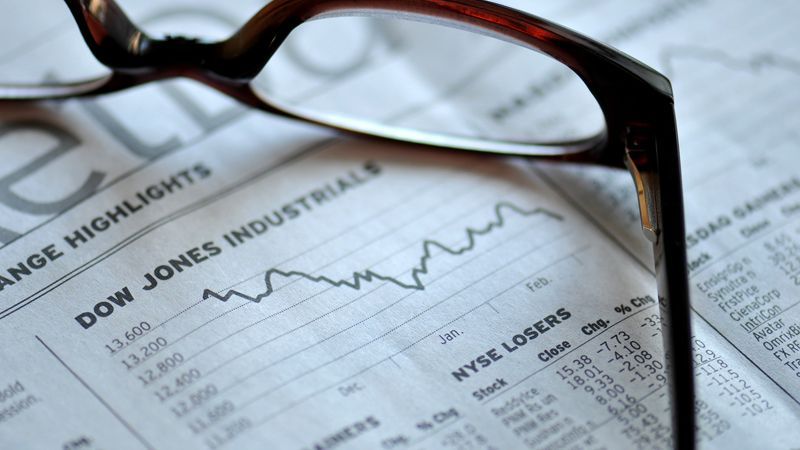 The referendum vote at the end of June in favour of leaving the EU will have a major effect on the UK economy in both the short and the long term.

In the immediate aftermath, the Bank of England issued its twice-yearly Financial Stability Report, in which it warned there was already some evidence that the risks it had identified in relation to a Brexit vote, such as the slump in sterling, particularly against the dollar, were emerging and that the outlook for UK financial stability was ‘challenging’.

However, the Bank averred that its preparation ahead of the referendum was paying off as financial markets continued to be relatively stable and there had been a fall in borrowing costs to both government and business, while the pound’s decline had provided a boost for exporters and businesses that earned revenues overseas. However, the weak pound is seen by others as a double-edged sword, as many UK exporters are also importers as a result of global supply chains and so will be up against higher input costs. The Bank has eased its special capital requirements for banks, which potentially frees up £150 billion for lending and could help if the uncertainty from the leave vote causes the economy to slow down and banks become more wary.

Nevertheless, the Bank’s Financial Policy Committee (the FPC) said there were risks apparent in the commercial property market, where vital foreign inflows had fallen by 50 per cent in the first three months of 2016. The FPC also repeated its concern over the significant level of UK household indebtedness and the vulnerability of some households to higher unemployment and borrowing costs. It also said that house prices could come under pressure, especially if buy-to-let investors abandoned the market.

Recently released figures from the Office for National Statistics show that the trade deficit in goods and services widened to £2.26 billion in May from a downwardly revised deficit of £1.95 billion in April. The figures, which precede the Brexit vote, show that the deficit on trade in goods alone increased to £9.9 billion in May, up half a billion from April.

Growth in the UK service sector slowed in June to its lowest level since February 2013 according to the closely watched purchasing managers’ index (PMI) produced by Markit/CIPS. Almost 90 per cent of the data was collected before the EU referendum result was known and a further slowing or possible contraction is feared likely in the coming months following the uncertainty created by the referendum. The Markit/CIPS construction purchasing managers’ index also fell in June to its lowest level since June 2009.

Meanwhile, Moody’s, one of the three large credit ratings agencies, has downgraded the outlook for the UK economy from ‘stable’ to ‘negative’ over concerns about the impact of leaving the EU. Moody’s currently score the UK with the second highest credit rating on its scale but is now warning that it may lower it, which means that a higher rate of interest may be imposed on money borrowed by the government in international financial markets.

Currently, mortgage rates continue to creep downwards with several lenders cutting rates since the referendum. Many economists now believe that there is a high chance that the Bank of England will cut the base rates.