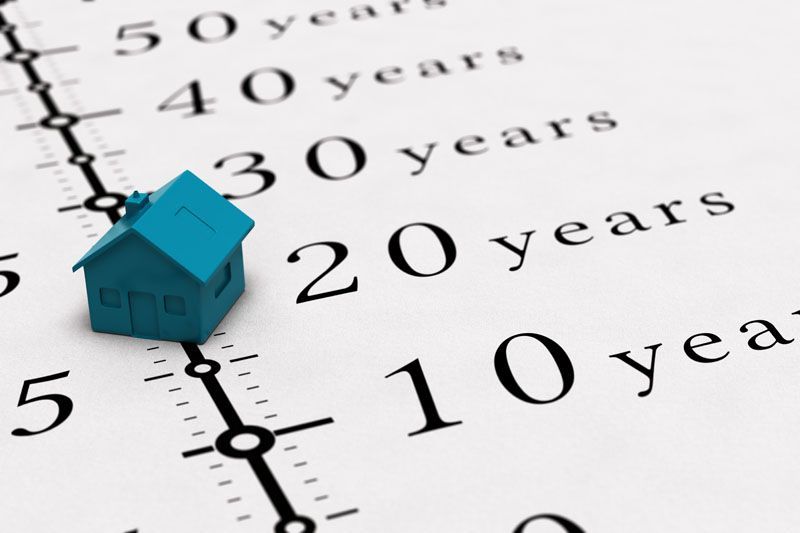 Homebuyers are enjoying record low mortgage rates, but must make sure they understand that there will usually be a penalty to pay if they want to leave their deal early.

In return for securing the lower rates on the market, borrowers are typically ‘locked in’ to their deal by lenders imposing hefty early repayment charges. These are usually charged as a percentage of the loan.

Early repayment charges are payable if you want to come out of a deal early, switch lender, or make significant capital repayments over the 10% that is typically allowed.

Only once the deal ends, and the borrower moves onto the lender’s standard variable rate, will they be free to move without penalty.

Early repayment charges can run into thousands of pounds, and the earlier you want to get out of your deal, the steeper the cost will be.

Borrowers should therefore always read their mortgage small print carefully before signing up to any deal so they understand the true cost of leaving that deal before it ends.

There are options available for borrowers looking for greater flexibility. Some lenders offer deals with no early repayment charges, which would suit those wanting to overpay their mortgage, or who think that their circumstances might change before their deal ends.

Before committing to any mortgage deal, borrowers should always consider their future plans and the financial impact that early repayment charges could have.