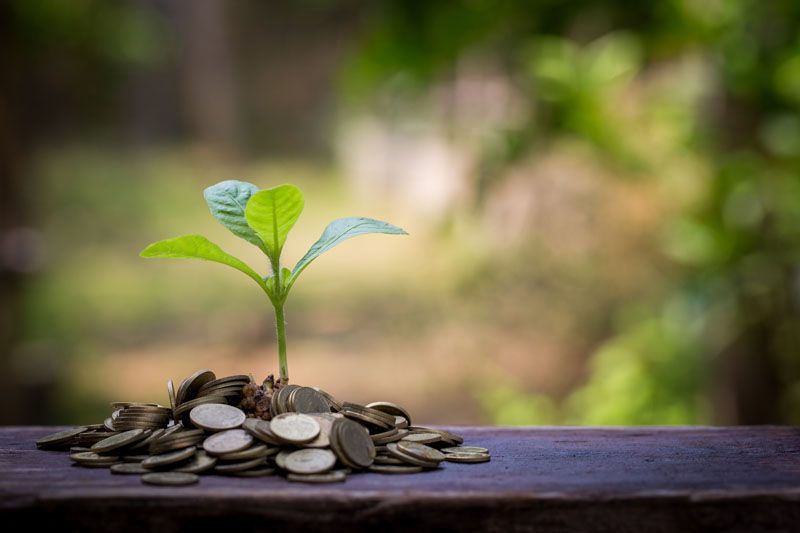 November’s Report shows that annual growth eased to 5.2% in the year to the end of October.

This is nearly half its 10% peak in March and a fall from 5.8% in the year to the end of September.

It is the lowest yearly growth rate since July 2013, when annual house price growth was at 4.6%.

The bank attributed the slowdown to mounting affordability pressures, which have constrained housing demand.

Activity levels have also stabilised, having risen sharply in the early part of the year prior to April’s increase in stamp duty on second homes and buy-to-let purchases. Quarterly figures from July to September show that UK home sales were 8% lower than in the same three months last year.

Despite lower annual growth, the average price of a home in the UK was up 1.4% in October compared to September, at £217,411.